Second most populous town in Corsica after Ajaccio, Bastia is located northeast of the island at the beginning of Cap Corse. Between sea and mountain, the city lies on the eastern slope of the Serra Di Dignu, mountain which peak is 960m above sea level.

It was during the occupation of Corsica by the Genoese, from the thirteenth to the eighteenth century, that the citadel of Bastia was built in order to protect itself from invasion. The city then experienced its golden age by becoming the capital city of the island and thus making it possible for its port to develop quickly  to ensure commercial links with Gene. Today it is still one of the main commercial city of the island and remains the first French port in the Mediterranean area.

From April to September 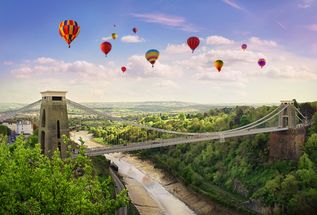 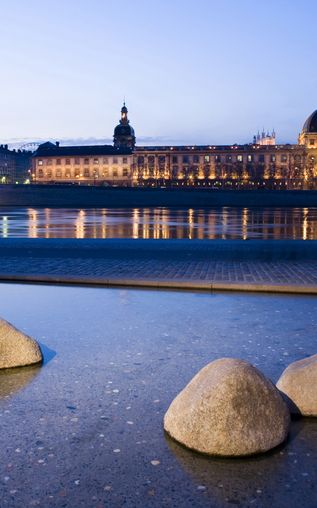